« Alpha Oumar Konaré, elected president in 1992, believed in the power of monuments to celebrate the country’s rich history and to unite Mali’s diverse peoples. For the ten years that Konaré was in power, memorials appeared across the capital and throughout the country’s regions.
(…)
The hilltop district of Koulouba (which means “mountain of power” in Bambara) overlooks the city of Bamako. The presi- dential residence is at its summit and can be seen from along the riverbanks and throughout the city. The murals found at Koulouba represent colonial administrators, African soldiers who fought for the French, and Samory Touré, the founder of the Wassoulou Empire. They evoke roughly 150 years, only a brief period in the deep history of the region, a period linked to the administration and defense of the modern state. Amadou Toumani Touré (ATT), who was elected President in 2002, was overthrown just one month prior to the presidential elections in March 2012. Soldiers mounted Koulouba, and shots were red into the presidential palace. ATT ed from Koulouba on foot, taking a steep path through the brush to a vehicle waiting at the base of the hill to whisk him away to safety. Months later, young Malians scaled the walls of the palace and brutally attacked Interim President and former President of the National Assembly Dioncounda Traoré. Traoré had taken control after the coup leader Amadou Sanogo was forced to relinquish power. Unfortunately, Traoré represented the continued domination of the same old political elite. The palace and its resident president became the object of growing anger and frustration for elites who lived lavish lives and who spoke publicly about ghting poverty and corruption, while most Malians struggled to get by. The putsch that led to the overthrow of ATT was widely supported by Malians who were tired of the political class and its disregard for the law. Malians still celebrate democracy, but it is a democracy constructed on the ideals of the 1991 revolution, not the democratic house without a foundation that was built in the subsequent years.
(…)
Gbré’s images capture the contradictions of Bamako and its memorials. Their stark, austere quality is vastly different from the vibrancy of the city’s popular neighborhoods. Depicting subjects from aging murals in Koulouba to new monu- ments in Sotuba, these photographs bring to mind the disparity between the state’s audacious celebration of itself and the daily lives of so many Malians. »*
During the days of protest, the Square of the Presidents in Koulouba was vandalized. The broken portraits of Modibo Keita, Moussa Traoré, Alpha Oumar Konaré et Amadou Toumani Touré show how much the Malian people cannot stand the old politician elite anymore. The state power is violently rejected.
* Susanna D. Wing, Monument City, The Past is a foreign country, p.71-75, 2015 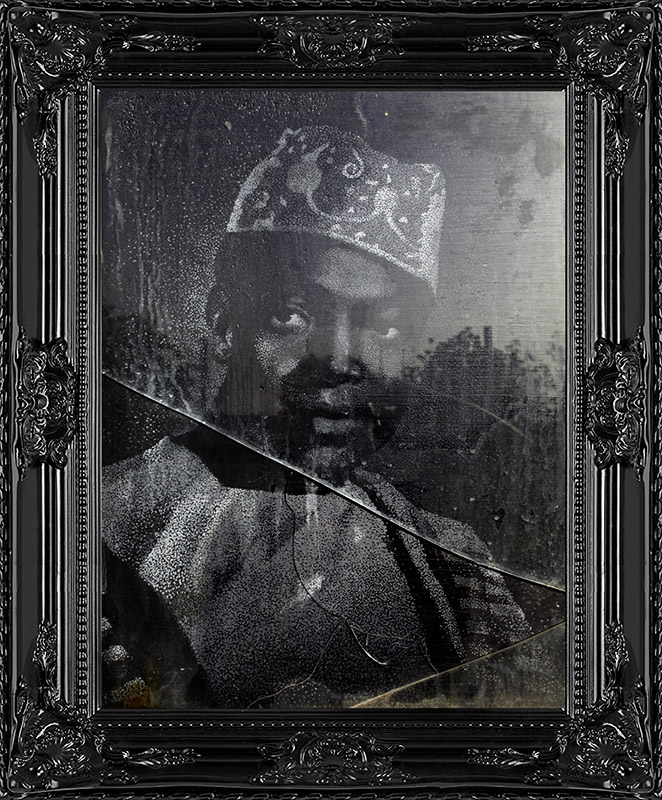 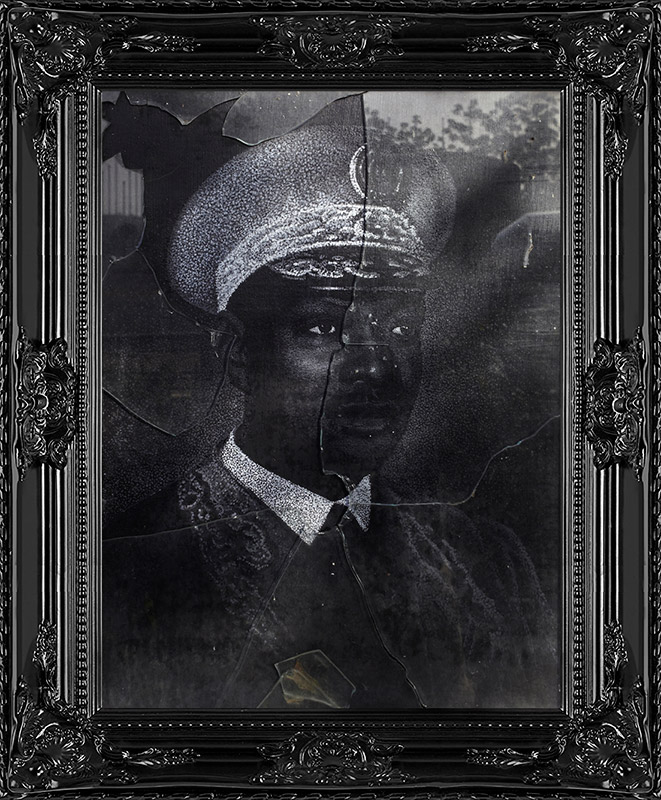 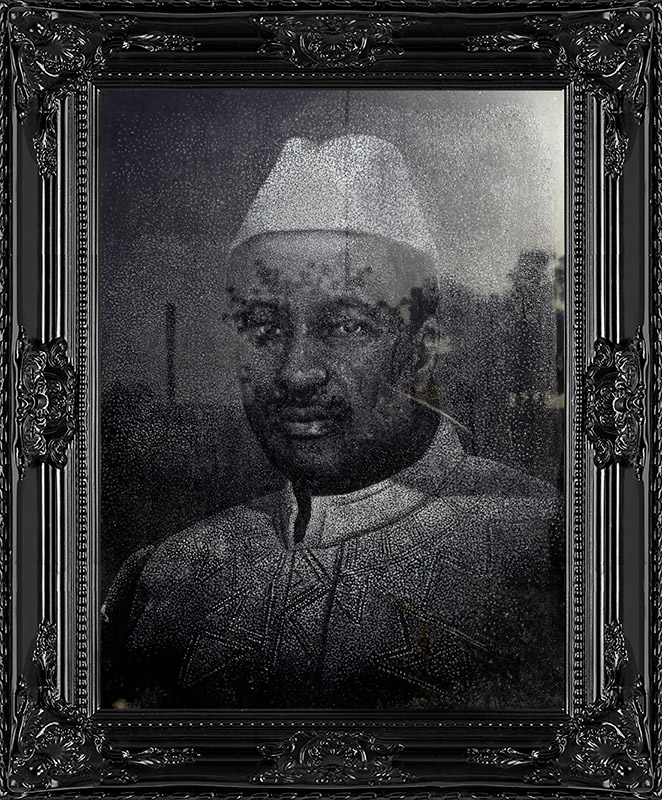 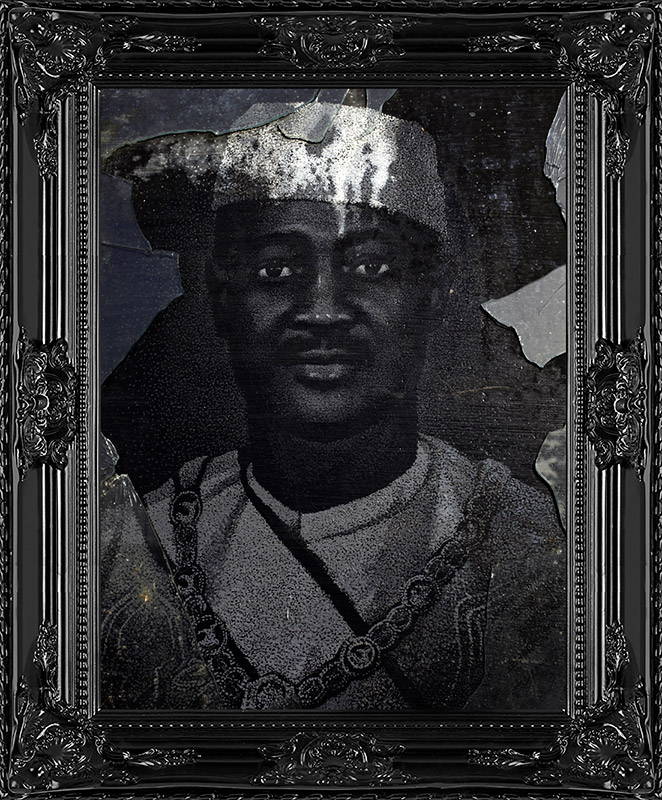