Italian anthropologist Ernesto de Martino’s concept of “the crisis of presence” describes the individual’s experience in the face of events that undermine the founda ons of iden ty. The Crisis of Presence exhibition examines this theme through the work of fourteen international contemporary artists.
The Crisis of Presence exhibition project serves as an interpretative model for a thematic analysis built around the works of different contemporary artists active in the European, African, and American environments. European colonial history and its effects on migratory flows both past and present, the legacy of real socialism in Eastern Europe and Cuba, the new influence of Asian capitalism in the Third World as well as the economic and political crisis in Europe and the concurrent global rise of authoritarian right-wing politics, all these are among the main themes addressed by the featured artists. 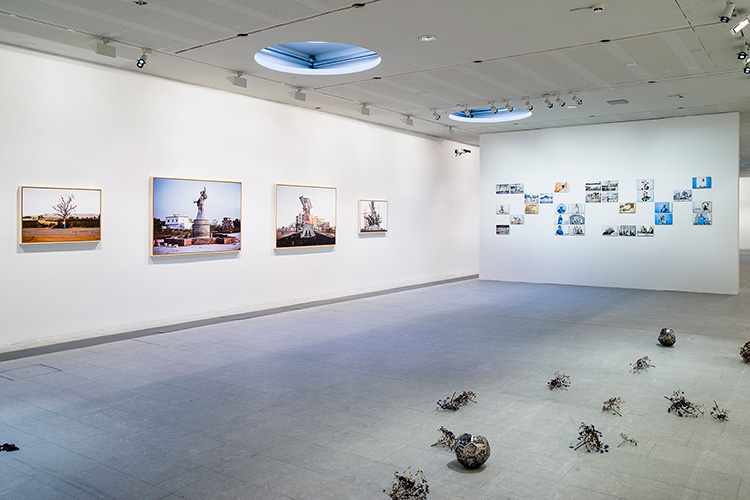 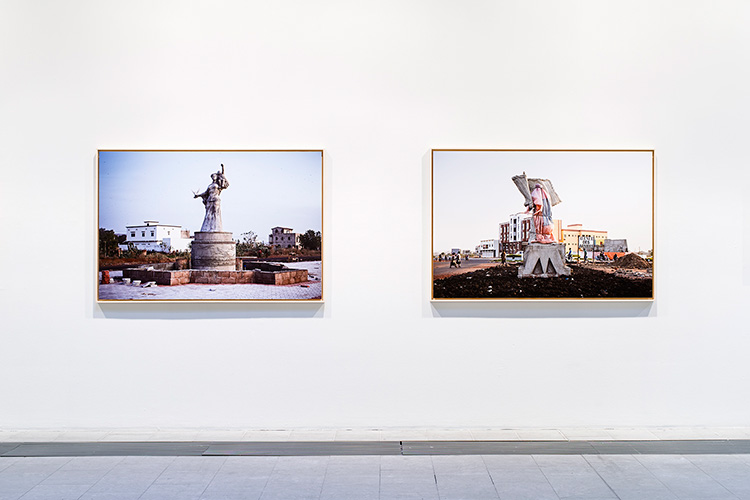 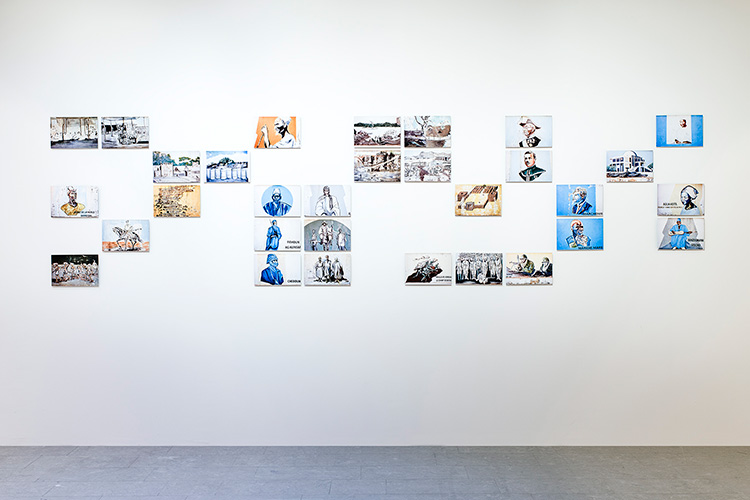